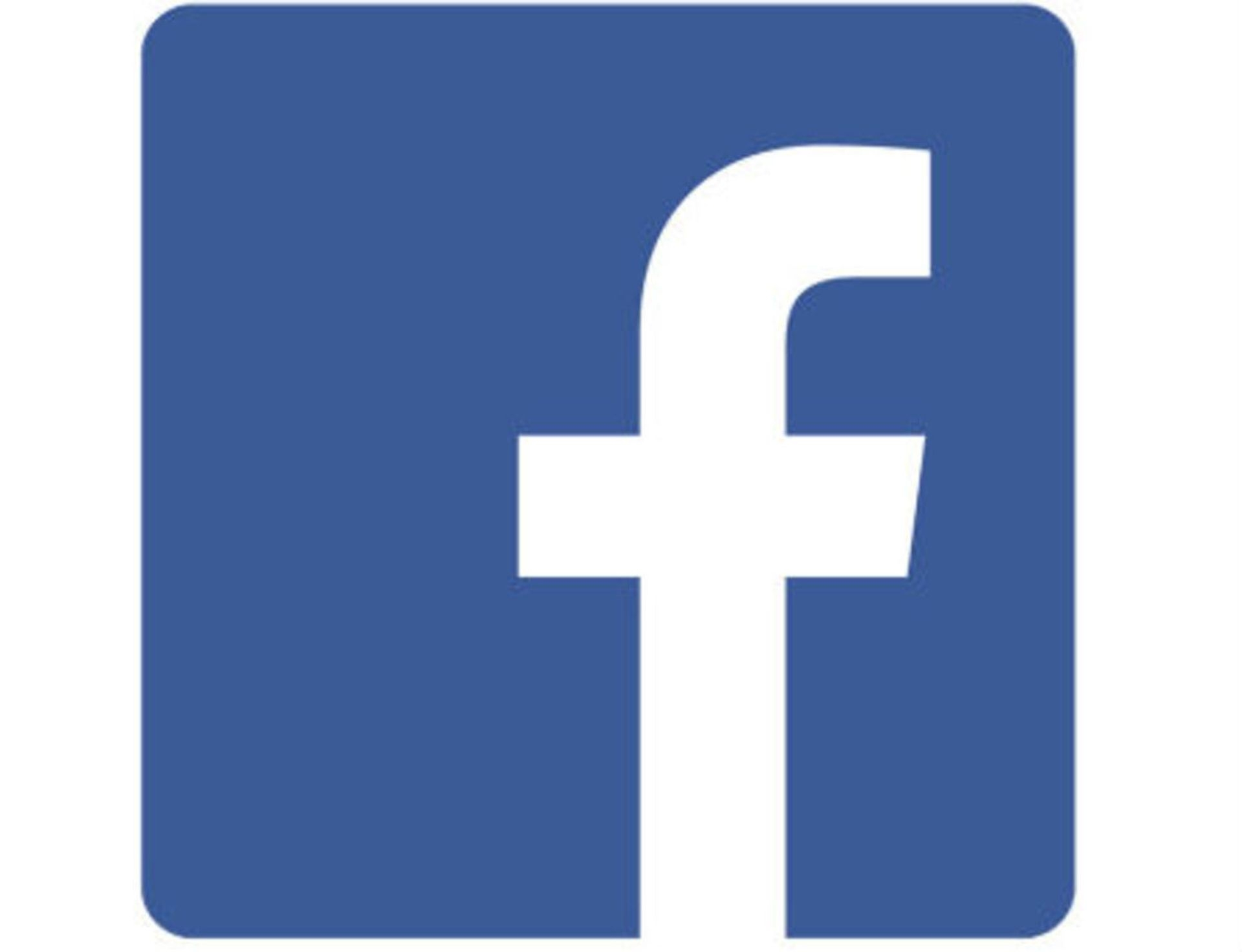 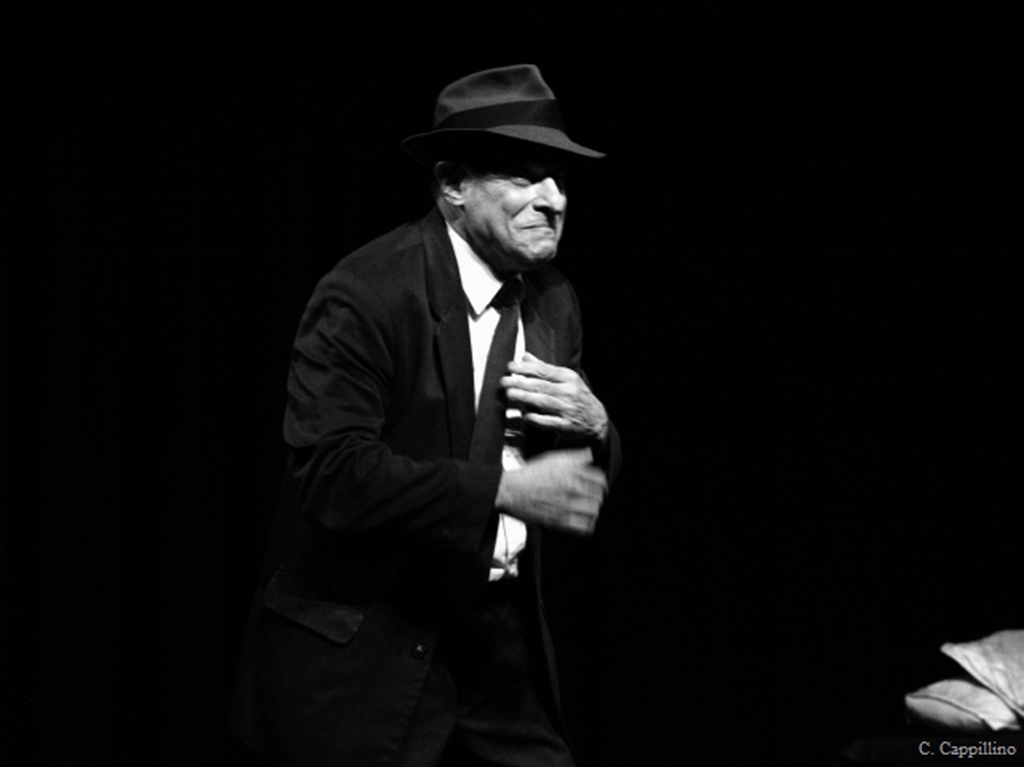 Award winning actor/playwright/screenwriter Jon Freda continues his New York success as the iconic Jimmy Durante in this touching comedy covering 70 years of show business in 70 minutes. The audience is treated to some of the best Durante malaprops, personal stories and songs including "Inka A Dinka Doo" and "Umbriago."

Directed by Eren T. Gibson, Jon Freda portrays Jimmy Durante who has to "reconstyle"  the pluses and minuses of his life to The Big Guy upstairs before scatting away from the waiting room of his after life. As Jimmy "converbalates" about his days in vaudeville, speakeasies, nightclubs, Broadway, radio, motion pictures and television, the audience is reunited with Jimmy's friends including Eddie Jackson, Lou Clayton, Toodles LeMay, Eddie Cantor, Frankie Sinatra, Gary Moore, Carmen Miranda, and many more. A truly enjoyable experience about the man behind the nose and the jester behind the jokes.